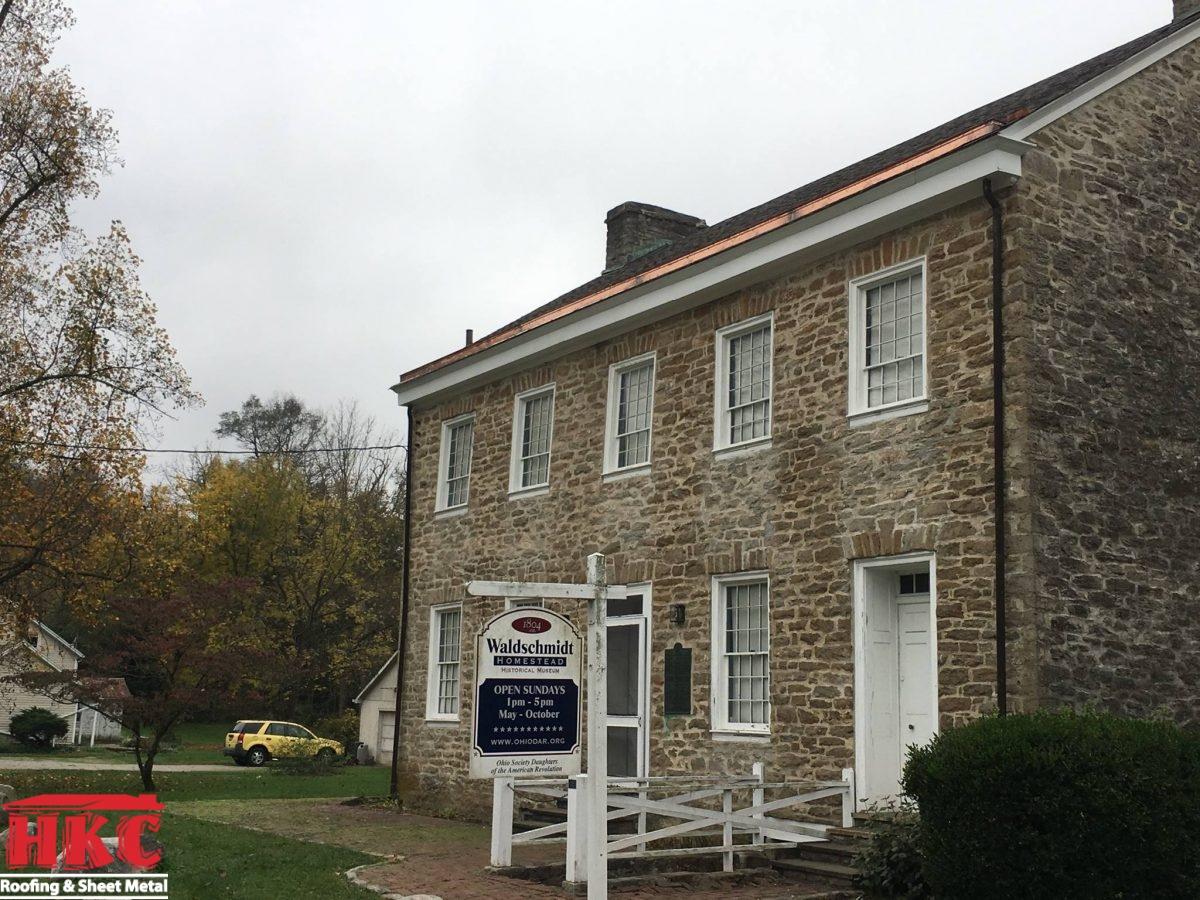 One of our favorite honors is taking on repairs for historic homes in the Cincinnati area. In the Waldschmidt House we’re restoring the “Yankee-Gutters”.

In 1794, Christian Waldschmidt, a veteran of the American Revolution, moved his family to a site on the Little Miami River and built a new community called New Germany. In 1804, he built his home, which included a store. Waldschmidt was a businessman and encouraged new settlement, staffing a church and helping to found a school, and beginning industries vital to the survival of his new home, such as Ohio’s first paper mill, a cooperative distillery, woolen mill, sawmill, and a blacksmith shop.

During the Civil War, the house and surrounding grounds were part of Camp Dennison, used primarily as a general training center, recruiting depot, and hospital post, and named in honor of Governor William Dennison. The main house, now known as Waldschmidt House, served as the headquarters for General Joshua Bates.

Over the years, the house fell into disuse and near ruin. In 1941, Mr. and Mrs. Chester Kroger of Cincinnati, who had purchased the property, gave the house to the Ohio Society Daughters of the American Revolution (OSDAR), and donated $5,000 to start the restoration. Immediately following WWII, OSDAR began the restoration. In 1953, the house was dedicated and opened to the public as a museum. 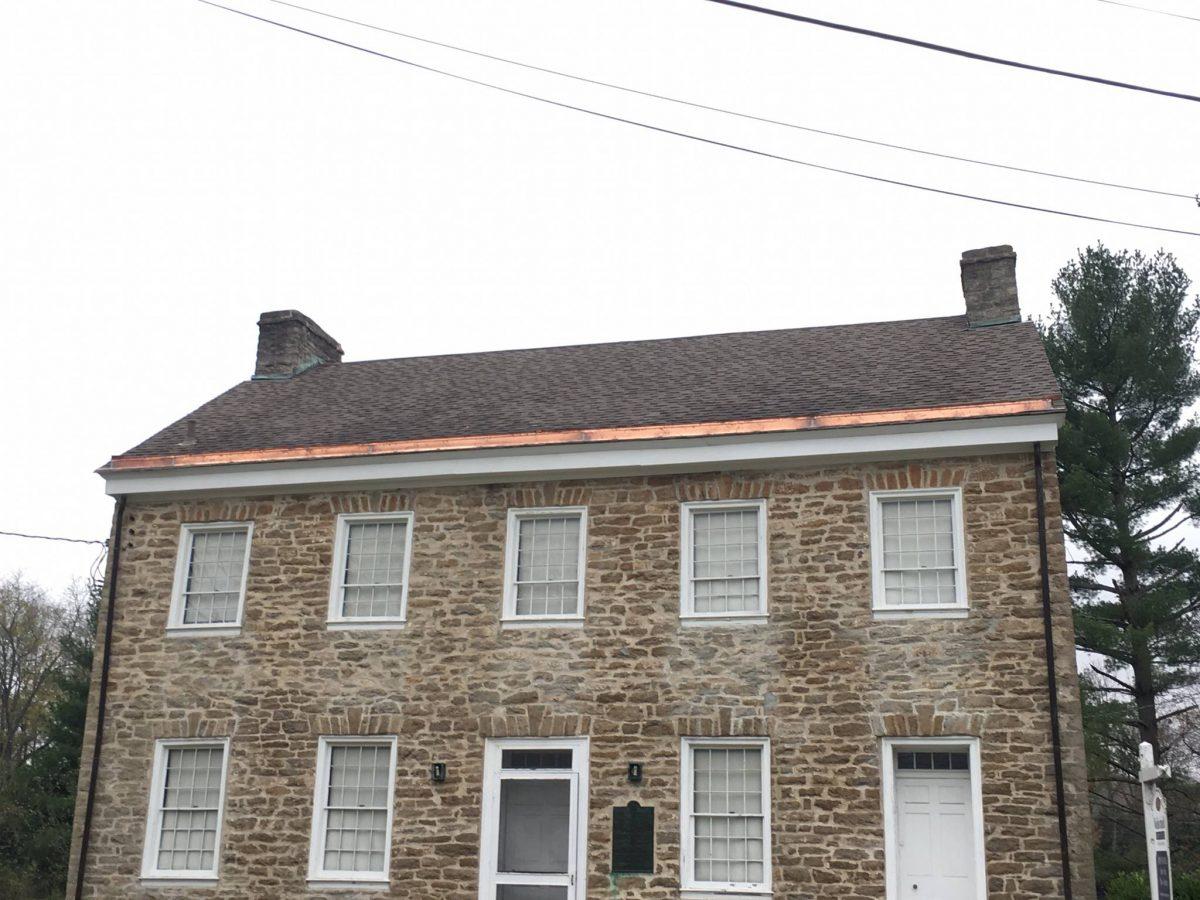 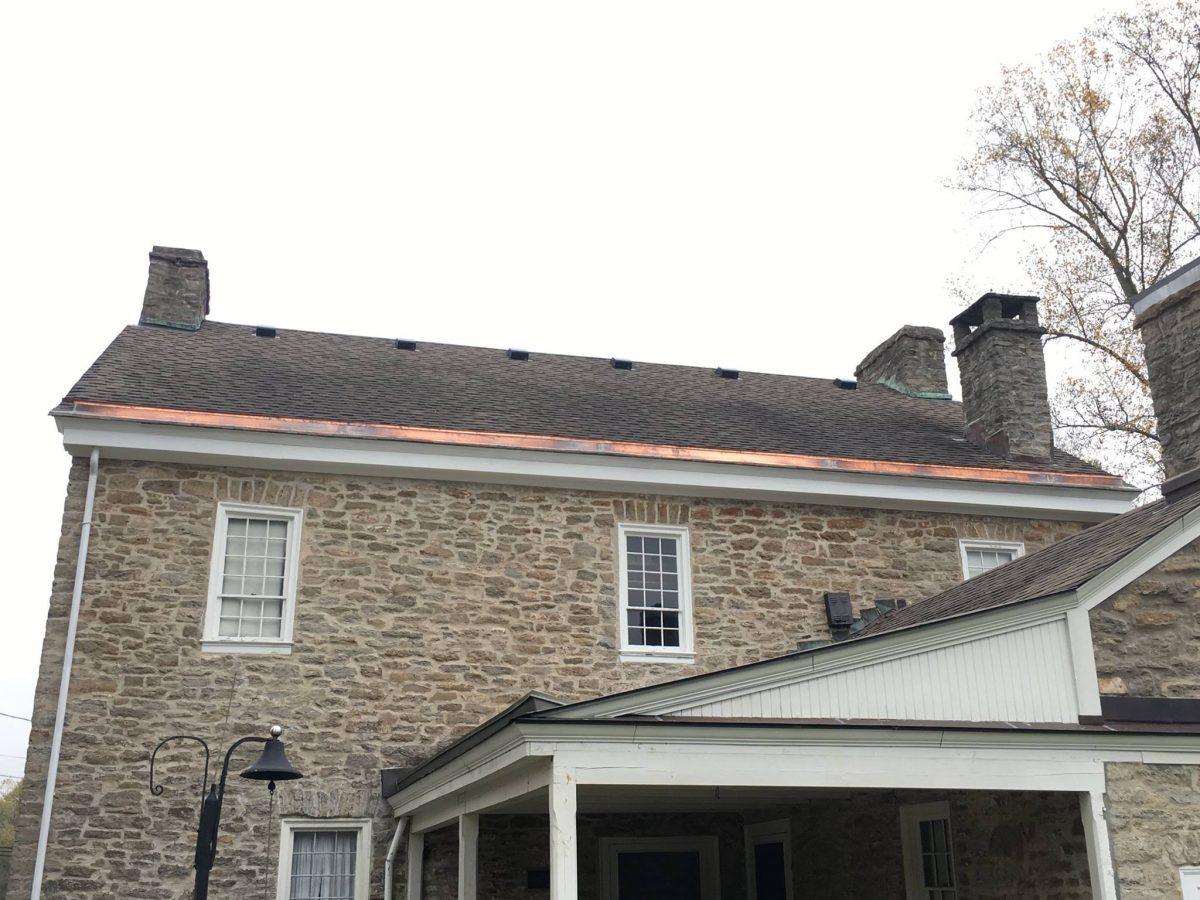 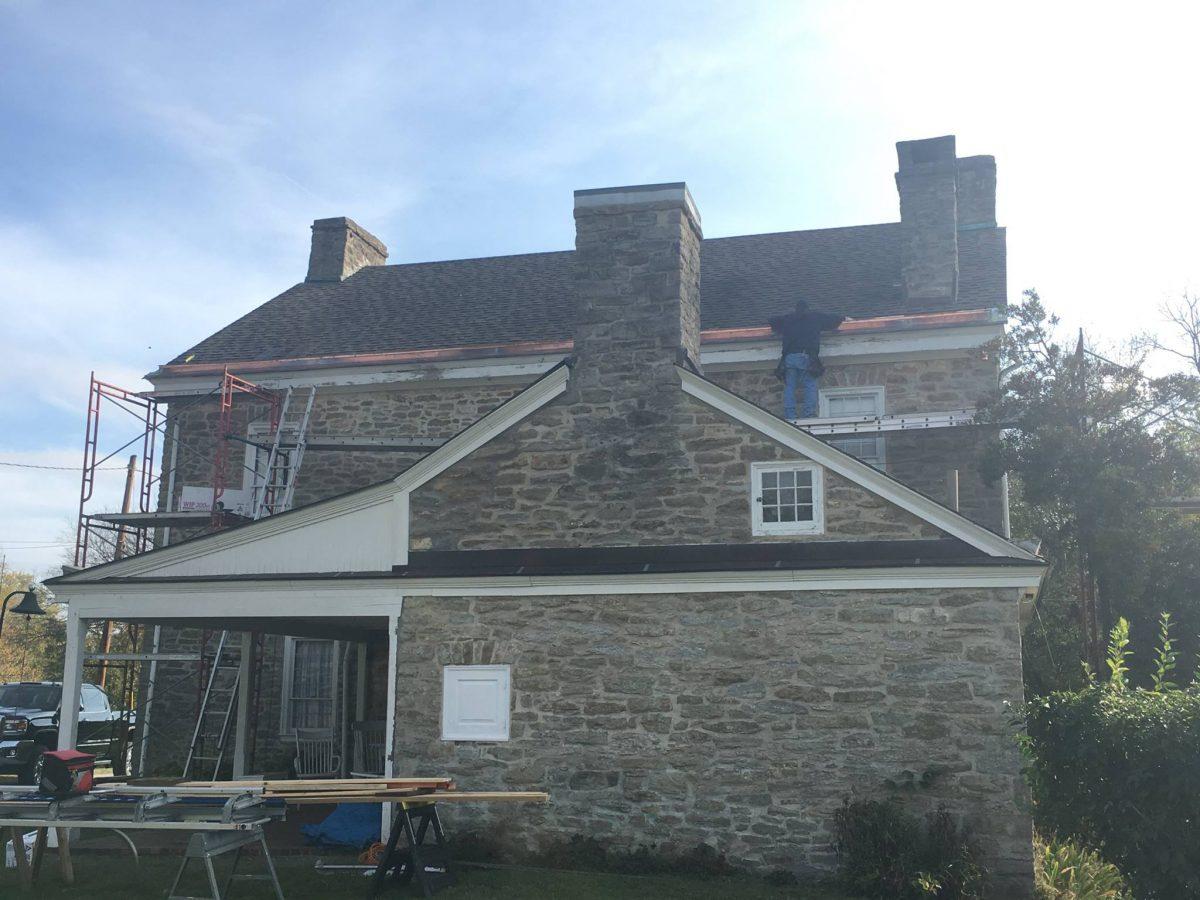 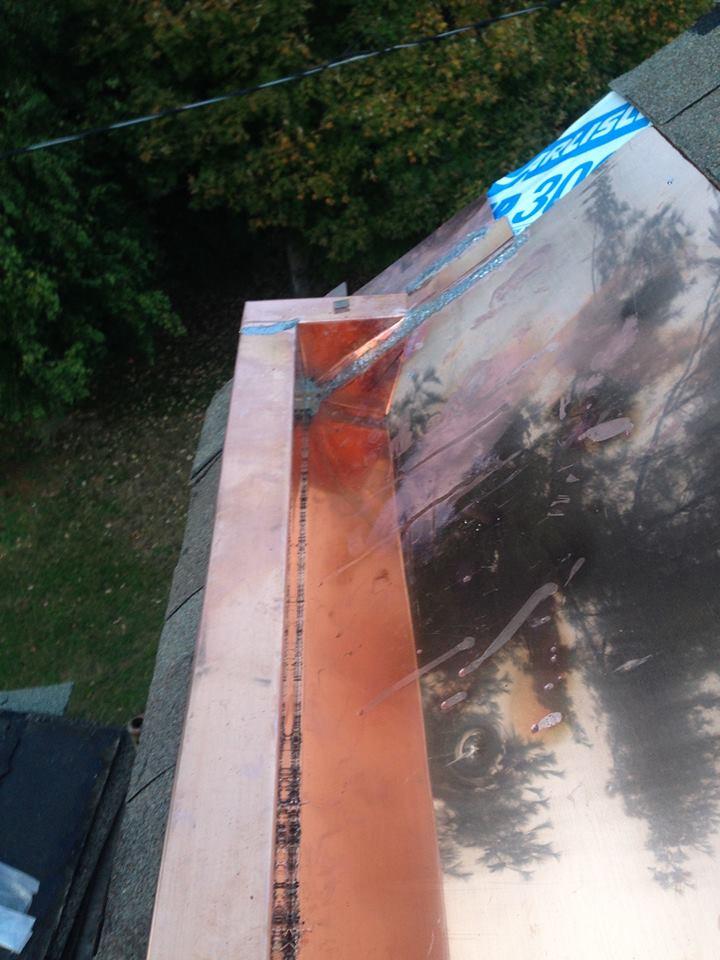 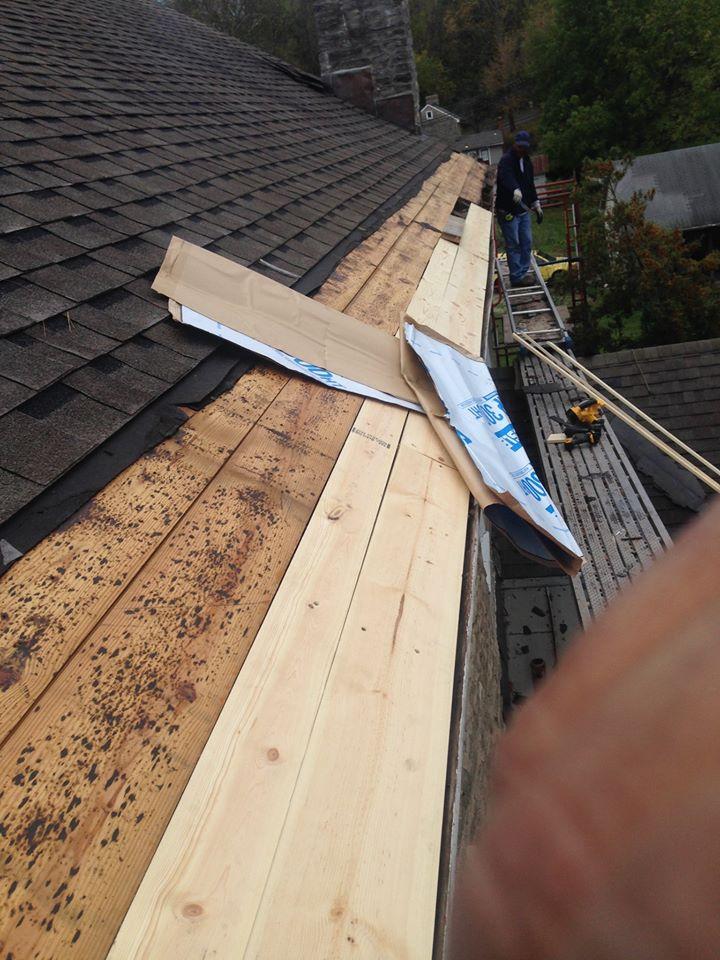 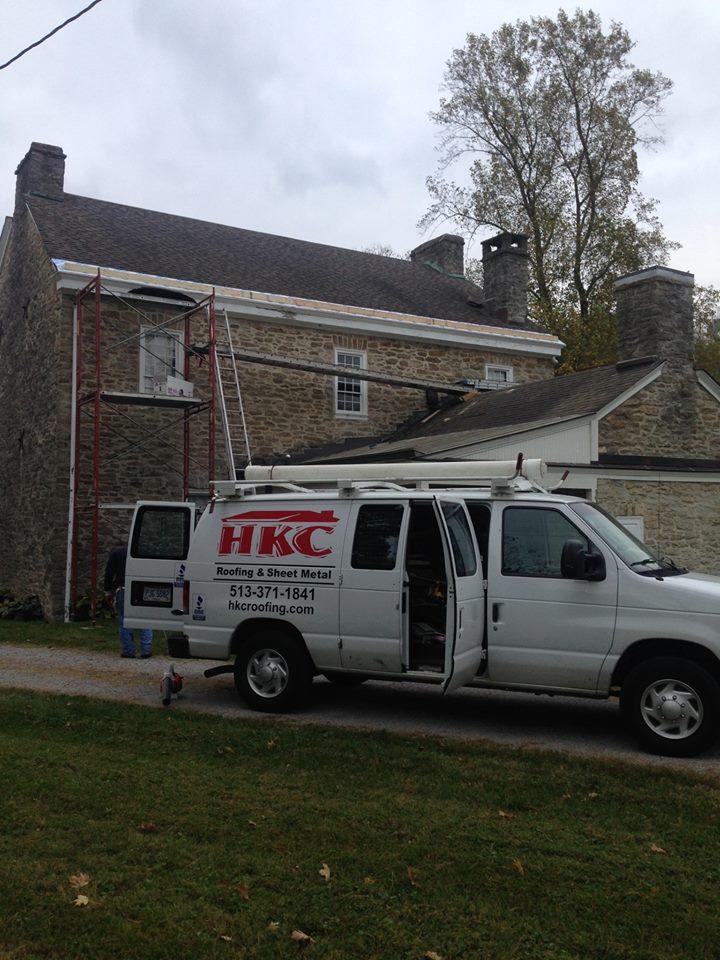